Supercapacitors was invented in 1957 and have been on the market for around 50 years. Supercapacitors are now undergoing rapid improvements driven by developments within material science and nanotechnology. Supercapacitors bridges the gap between electrolytic capacitors and rechargeable batteries and offer high cycle ability, high reliability at wider operation temperature range. 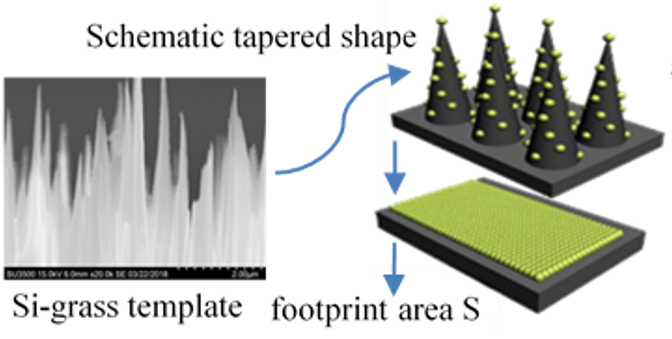 SEM picture of Si-grass, and illustration of the high density of CNTs growth on Si-grass substrate 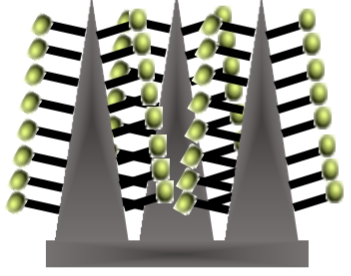 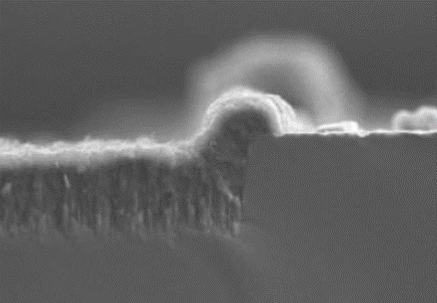 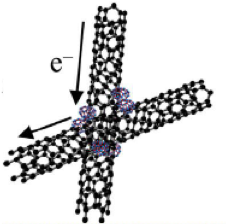 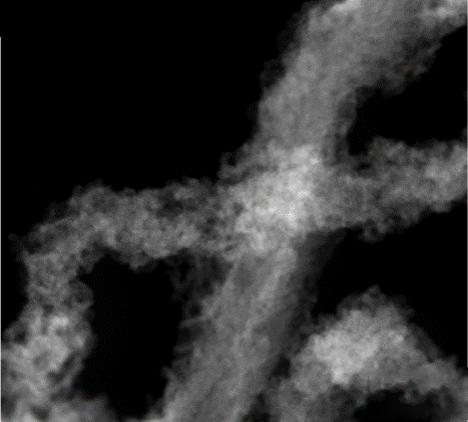 Illustration and TEM picture of the interconnect crosslinked CNTs